According to the UN refugee agency UNHCR, one in five forcibly displaced women have faced sexual violence. Gender-based violence appears in all kinds of societies regardless of the economic situation, religion, or societal status. Violence has various forms: it is not only sexual or spousal abuse, but also persecution, online harassment, forced marriage, honor-related violence, and human trafficking.

The UN’s international campaign 16 Days of Activism Against Gender-Based Violence aims to combat gender-based violence and raise awareness of the violence and abuse women and girls around the world face. The campaign is organised annually.

Finnish Refugee Council participated in the campaign. We also work with the themes of the campaign in our everyday activities. Through social media, we encouraged the public to participate in the campaign and to share knowledge related to gender-based violence in Myanmar. We also organised online meetings and campaign activities in conflict areas – Kachin and Kayah- to raise awareness on conflict-related sexual violence and how to reach out to FRC to get support services. Preventing gender-based violence is a significant theme of our everyday work in Myanmar: Finnish Refugee Council supports the shelters for victims of sexual violence. People are also educated on the prevention of sexual violence against women.

In Uganda, many campaign-related activities were planned at the settlement levels. Our field teams also participated in developing talking points for the community leaders to participate in a community radio talk show that was one of the activities undertaken in the Kyaka II refugee settlement. In the radio talk show, one of the themes was promoting male engagement and agency in protecting women and girls against all forms of gender-based violence. In addition, Finnish Refugee Council’s thematic training for adults addresses the theme of gender-based violence as well.

Our functional adult literacy training in Ethiopia targets vulnerable groups, especially women and disabled people. This was well highlighted during the campaign. On the third of December, we celebrated International Disability Day. This year, the theme was leadership and participation of people with disabilities toward an inclusive, accessible, and sustainable post-COVID-19 world. We also attended as an invitee to other organisations’ activities against gender-based violence.

According to the UN refugee agency UNHCR, one in five forcibly displaced women have faced ... 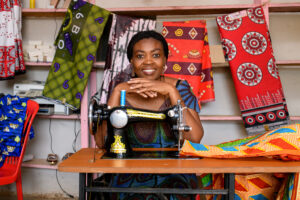 ”Now I can give back to others”, tells Furaha Ceru Olive, a participant in the Financial Literature Training

Uganda hosts the fourth-largest number of refugees out of all countries in the world. The ...

According to World Health Organization (WHO), around 7-10 percent of the world’s population are disabled. ... 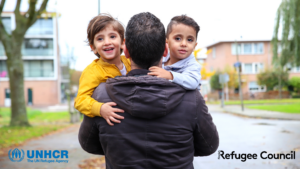 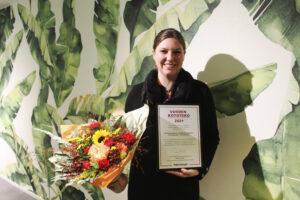 Finnish Refugee Council has awarded the Integration Act of 2021 recognition to the International Working ... 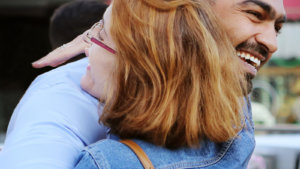 Finalists for the Integration Act 2021 Recognition have been chosen

For the third time, Finnish Refugee Council will award to an innovative and inclusive integration ... 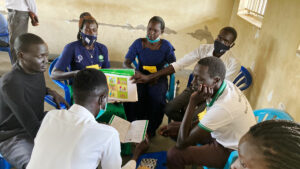 According to World Food Programme’s (WFP) estimation, 270 million people are suffering the lack of food resulting ... 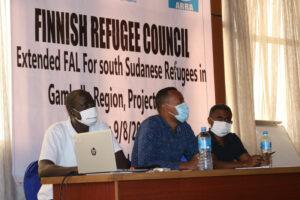 Finnish Refugee Council’s Adult Education project began in Ethiopia in April 2021, when it was ...