We in Finland and in Europe have followed with shock how the heartbreaking war in Ukraine has torn apart homes and families. Even before the war in Ukraine, there were more than 89 million forcibly displaced people in the world. There are substantial refugee crises on almost every continent.

Far too often, refugee families become separated from each other by circumstances. Some prefer to stay close to their home country to be able to take care of their aging mother, while some parents in desperate situations send their children on a journey alone so that even they would have a chance to live in safety. Often the whole family simply does not have the funds or opportunity to travel together, or families are torn apart in the chaos of plight and desperate journeys. It is therefore of crucial importance, that countries receiving refugees, such as Finland, must protect the universal right to family and make sure people with refugee status can still enjoy family life – and be reunited after the horrors of fleeing from war, violence and persecution.

While we commend Finland for their strong engagement to help and protect refugees – at home as well as abroad, there are still significant gaps and obstacles to family reunification in Finland. These barriers keep refugee families apart and need to be addressed. UNHCR has expressed its concern about the realization of family reunification and given Finland recommendations for more human rights-oriented legislation and practices.

The current government of Sanna Marin (Social Democratic Parliamentary Group) has researched the realization of the right to family life for those who have received international protection in Finland, and the government has proposed amendments to the legislation. The report indicates that the legislation changes made to family reunification in recent years, such as the extension of the income requirement to people with protection status, have created even more barriers for refugees to live together with their families. The first draft of the legislation proposal promised significant and long-awaited positive changes to family reunification practices – for example, the income requirement was proposed to be excluded from petitioners who have received protection in Finland. Due to the internal contradictions of the government, the content of the presentation was unfortunately watered down, and the final legislation proposal does not bring the much-needed changes to address the concerns that were clearly highlighted in the report and recommendations.

We would like to remind that family life is defined as a universal human right in the UN Declaration of Human Rights and is thus widely protected in international and EU legislation. The UN Convention on the Rights of the Child secures every child the right to be cared for by their parents. In addition, research shows that the presence of close relatives has a positive effect on integration prospects and language learning – and children’s well-being is promoted by the presence of both parents.

The reunification of separated families is genuinely the best interest of both society and the integrating refugees in Finland and their family members abroad. Finland should invest in family reunification instead of building and strengthening barriers that keep people in vulnerable situations separated from their loved ones.

UNHCR’s Representative in the Nordic and Baltic Countries 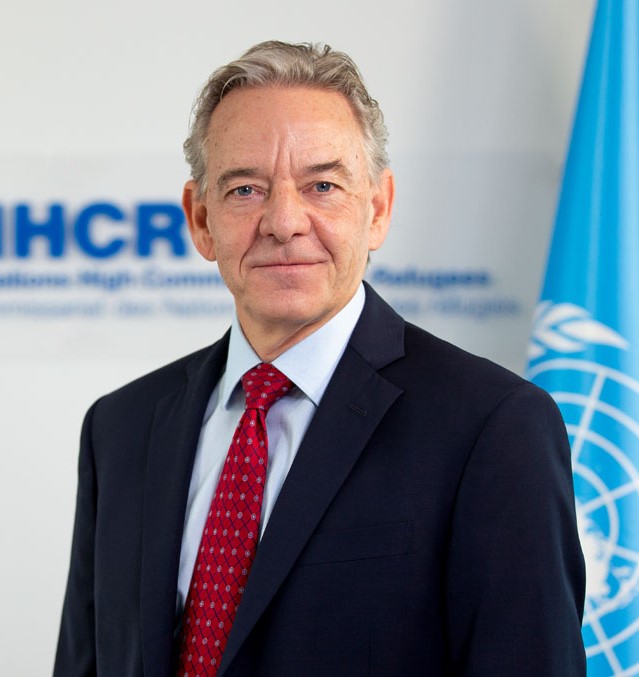 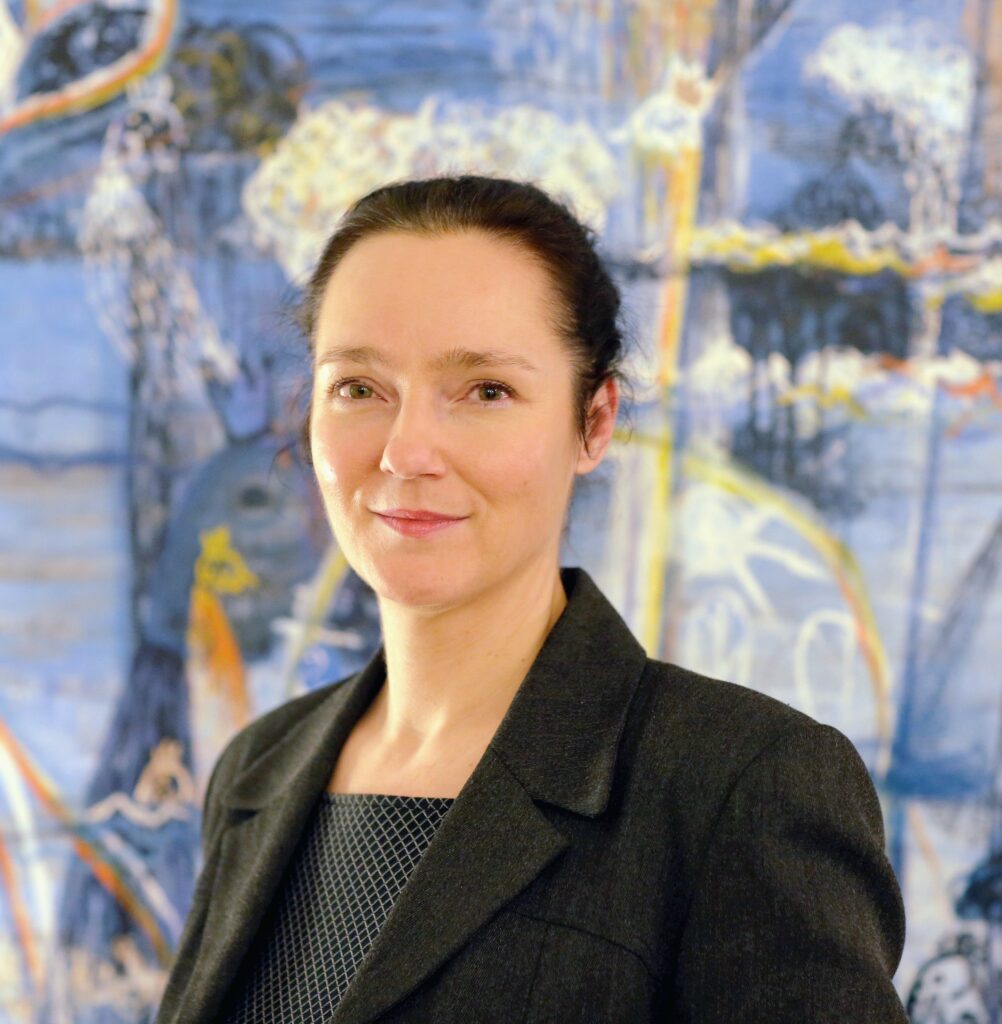 The article was originally published as an opinion piece in Aamulehti on November 15, 2022